My reaction to 'Blackfish'

As a child, a former business partner, and friend, was packed up along with the day’s supply of sandwiches and juice, tossed in the family sedan and driven to the desert outside Las Vegas to watch as the latest nuclear test filled the sky with a spectacular mushroom cloud formation. Today, the majority of her grade school classmates is either living with, or has died from some form of cancer.
As early as the 1970s we were still using asbestos for a multitude of things including ceiling and floor tiles, paints and even crayons. Now it’s a known human carcinogen that “may increase the risk of lung cancer and mesothelioma”.
In the 1940s and ‘50s cigarette companies used Mickey Mantle, Santa Clause and babies to advertise their product. One Camel campaign even went so far as to say “More doctors smoke Camels than any other cigarette.” Today you can’t legally purchase a pack of cigarettes in Canada unless you are 18 or 19 years old. Tobacco packaging even goes so far as to simply state: Smoking kills.
Aquariums and water parks worldwide are currently home to approximately 50 captive orcas. As a teenage I was a frequent visitor to Sealand of the Pacific in Victoria. Always in love with the ocean and everything in it, I envied the trainers and dreamt of being able to work with the whales. But, deep down, there was a sadness for how they lived. Their magnificent size didn’t compute with the size of their surroundings. But I will always remember Haida and Miracle and Nootka and Tilikum. I will always be grateful for their sacrifices so I could learn to appreciate and respect what the ocean holds. Never, as a kid from the prairies, would I ever have had the opportunity to see up close how truly remarkable these creatures are. 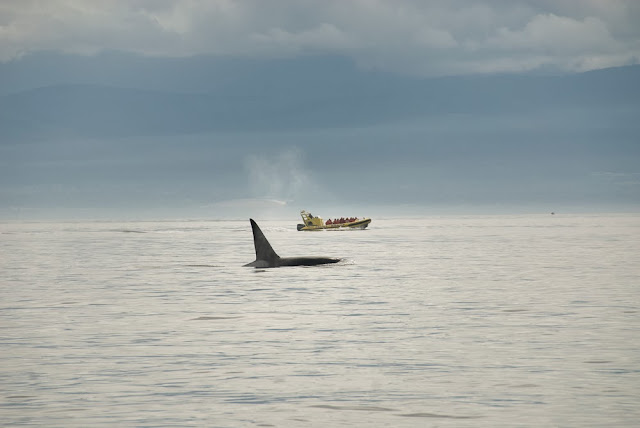 But bad things happened at Sealand over the years and I pretty much stopped going. The guilt got the best of me I suppose. Especially in 1982 when, after much protest by anti-captivity groups, Haida was about to be set free. A few days before his release, newspaper headlines screamed out “Haida is dead”. I still have that paper and I still read it from time to time.
In 1985 I became a certified diver and spent as much time on and under the water as possible. I was even blessed with jobs that put me in direct contact with the sea, working with the Royal B.C. Museum staff, whale researcher Dr. Alexandra Morton, underwater photographers and dive teams from as far away as Japan. 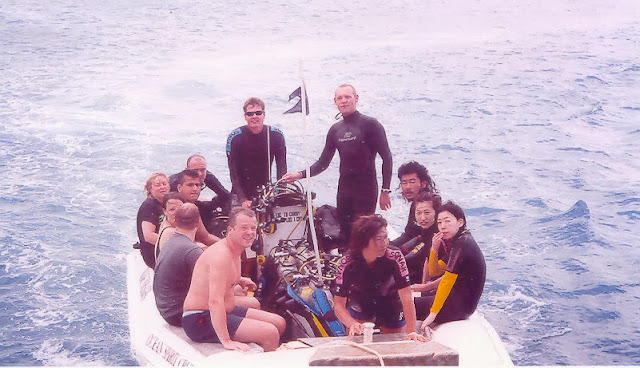 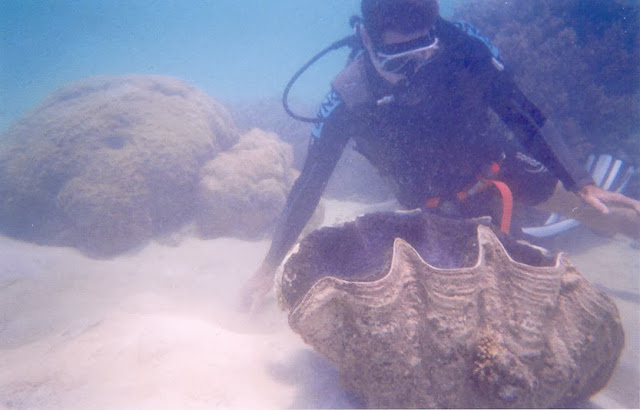 To this day, every time I see an orca or humpback whale my breath stops, my eyes well up and for a fleeting second I even believe that there is a God. Seeing into their eyes as they pass under your boat, watching their breath as it blows from their lungs, waiting in silence until they appear again, if you’re lucky, with a breach or a spy hop as they disappear into the distance.
Do I believe in captivity today? No. I think, even as an 18-year-old, after spending five minutes at Sealand I knew it was wrong. Probably from growing up on the prairies with so much space and freedom it was hard to watch creatures of that magnitude penned in such a confined space. I remember walking around the complex wondering, naively hoping, that the whales were set free every night and every morning they chose to come back to ‘play’.
Am I horrified and saddened by what happened to Keltie and Dawn? Of course. Especially since Tilikum is part of the reason I learnt to love and respect the ocean.
All I know for certain is that people flock to these parks, as I did, to see what they would normally never have the opportunity to see. Is there a better way to educate and entertain? I have no idea. But with SeaWorld alone raking in over a billion dollars a year, I don’t see it changing dramatically anytime soon. I don't know if lessons learned will apply this time.
Next Post »