Sit in a ditch 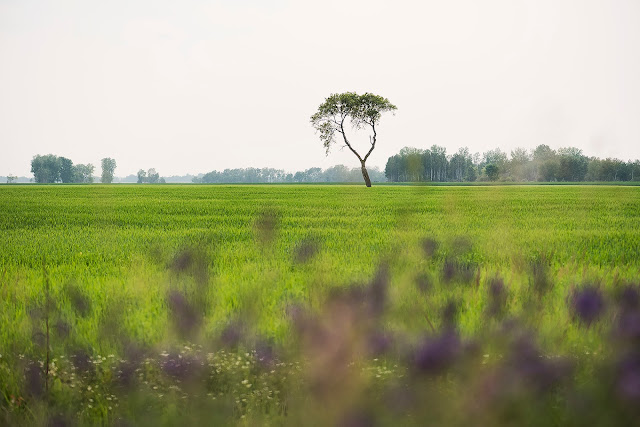 Go sit in a ditch ... seriously

Manitoba is a pretty unique place. Shifting sands. Forests of 200-year-old white spruce. Sandy beaches. Vast prairies. Cityscapes. Towns and villages nestled along riverbanks, in valleys or perched within spitting distance of Canada's major highways. There are bison. Canada Geese. Eagles. Perch. Pickerel. Blue Jays. Beaver.
But what do I do to try and help showcase my home province?
I sit in a ditch.
Seriously.
For hours!
I'll eventually get to more of the 'above ground' scenics, but for now, I'm quite happy to repeat this unconventional way to spend an afternoon.
It started with a search for tiger lilies. After driving along several gravel roads just outside of town (like there are any choices), I was sure I'd missed the season yet again. Off in the distance I spied an old, abandoned farmhouse (of which there are many choices), so decided to pull off and grab a few shots so the day wouldn't be a total loss.
Seconds after I stepped out of the car I spotted tiger lilies, buried deep in the tall grasses. So, down I crawled. 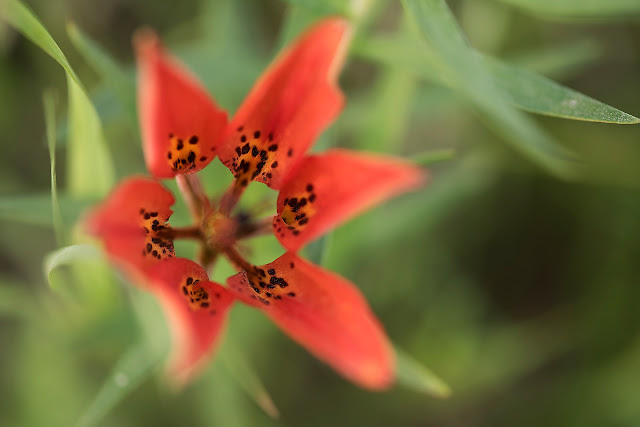 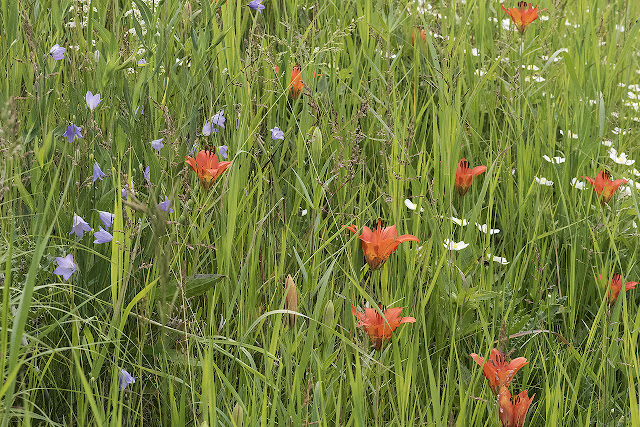 Then I noticed the purples and the whites of surrounding flowers. 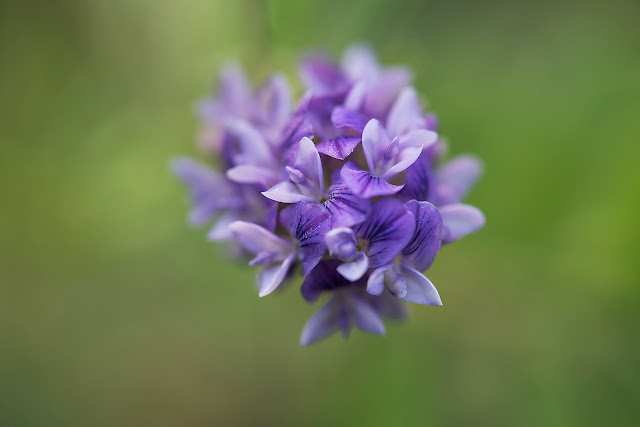 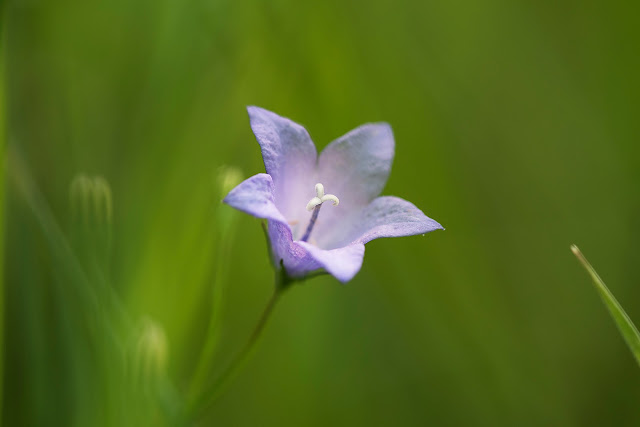 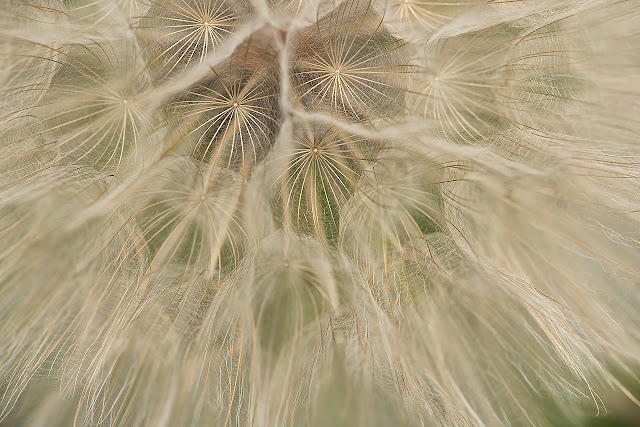 Then, after spending much time on my belly, trying to navigate the bullrushes and mud, I was graced with the sight of a dragonfly.
It landed and launched, landed and launched, from stock to stock, from grass to grass, with me foolishly chasing it. Trying to be as inconspicuous as possible, of course. Like an idiot!
Finally I got smart and sat my butt down in one spot and waited. And waited. And waited.
But eventually curiosity got the best of him (or her, it was hard to tell) and he came closer. And he stayed. And I shot. And shot. And shot. 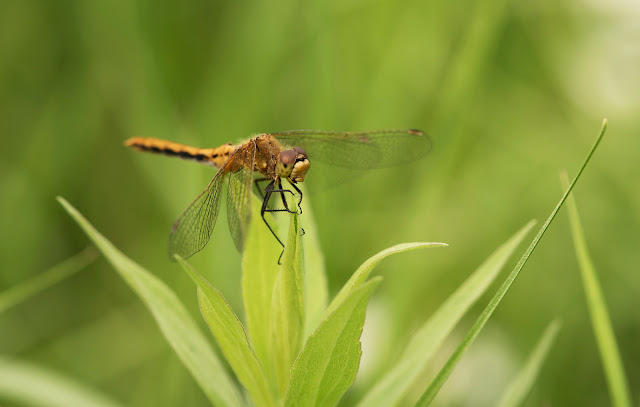 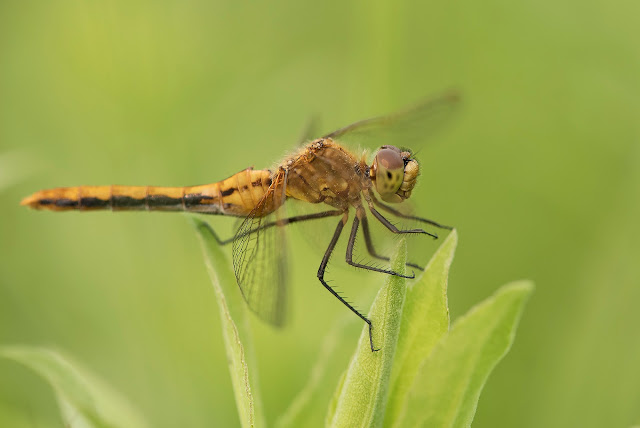 Bored of the situation, he finally launched one final time, never to be seen again.
I took this as my queue and crawled my way up to sea level, packed up my gear and found my way happily home.
I'm still amazed at what was to be found in that six-by-six patch of ditch.
I wonder if the view changes with the seasons? 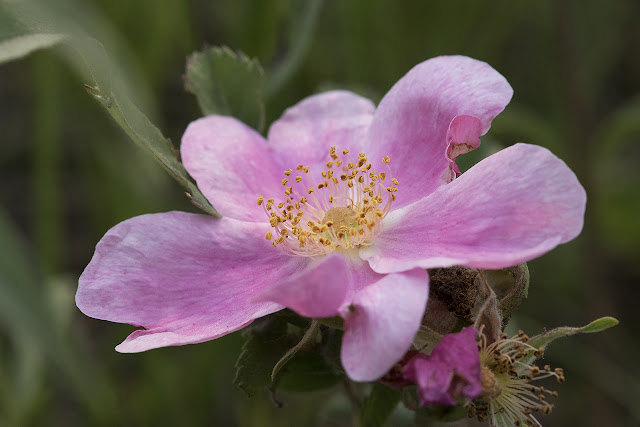