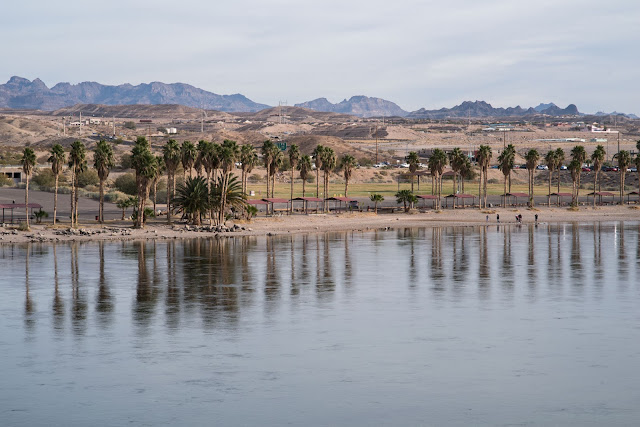 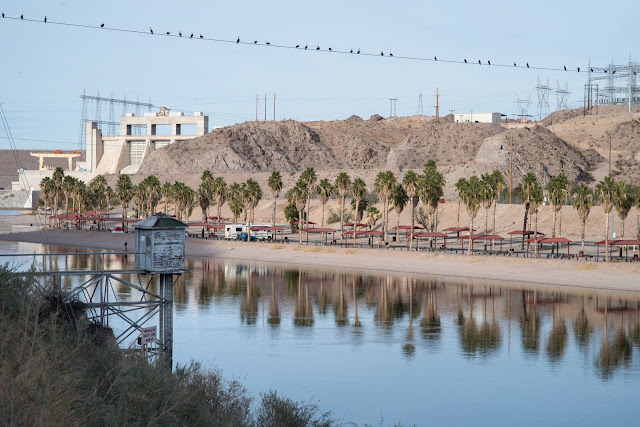 Laughlin, Nevada has been a stopping point for us for many, many years. Mostly on our way to or from Phoenix, but sometimes as a destination on its own. We spent a very fun New Year's Eve there one year!
For the first time in a fifth wheel, however, it was both a win and a loose.
The win was being close to the casinos, even though I lost more than I won. The RV park (Riverside) gave us two free buffet tickets per week, so we made four trips down the hill for suppers during our stay, and it was pretty good. No dishes!
We had a lovely view of the 'mini strip' from our site atop the hill and the outlet mall (however downhill it is going) was a short walk as well.
It's the loose part that had me quite disappointed. We knew Laughlin/Bullhead City are windy. But we had no idea that the term Blowhead City was as well deserved as it was. Except for maybe 5 days in the month we had to put up with 40-50 mph wind gusts. Three nights we pulled the slides in because we thought we'd be jetted over the bank toward the Colorado. Three more nights we spent at the Aquarius hotel - luckily they had offered us $10 rooms!
With Lake Mohave so close, especially the Telephone Cove section, we had hoped to be in the kayaks at least once a week. Alas, twas not so. The boats never got wet. We did drive down and do a short hike around but wasn't quite the same.
So, returning to the area for any length of time will be hard. But, when passing through we will certainly make a stop for a night or two again. It always has had a special place in our travels, and probably always will. 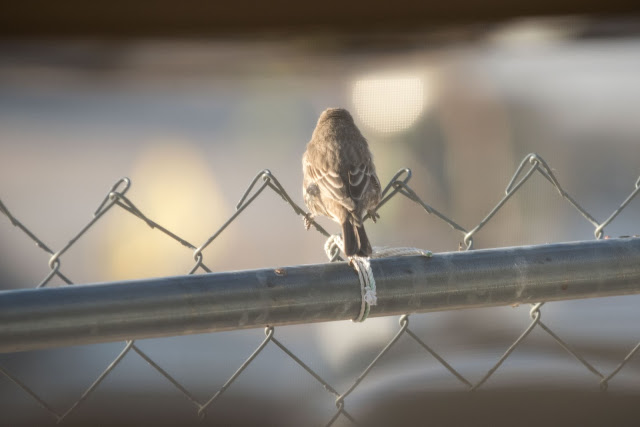 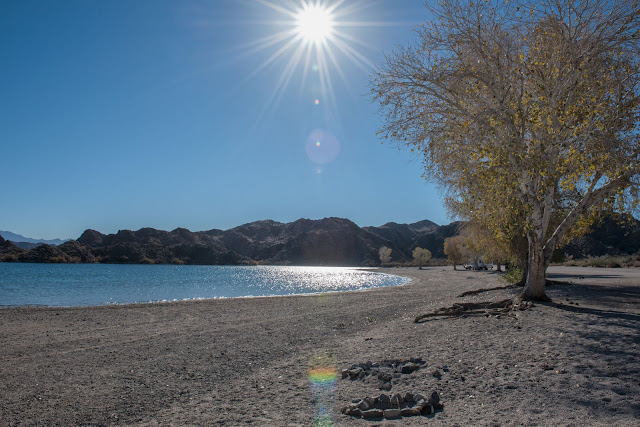 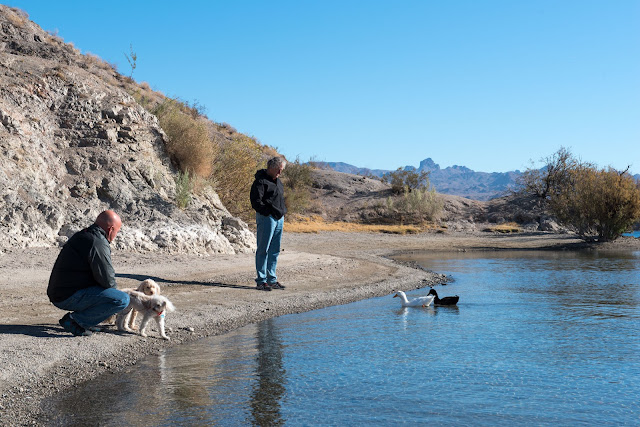 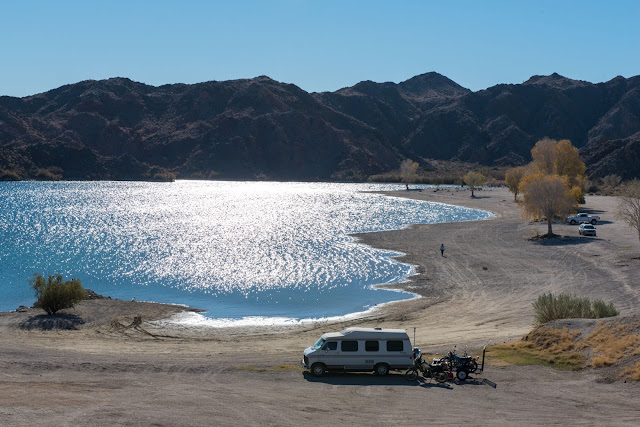